Battle: Dance Til You Die! 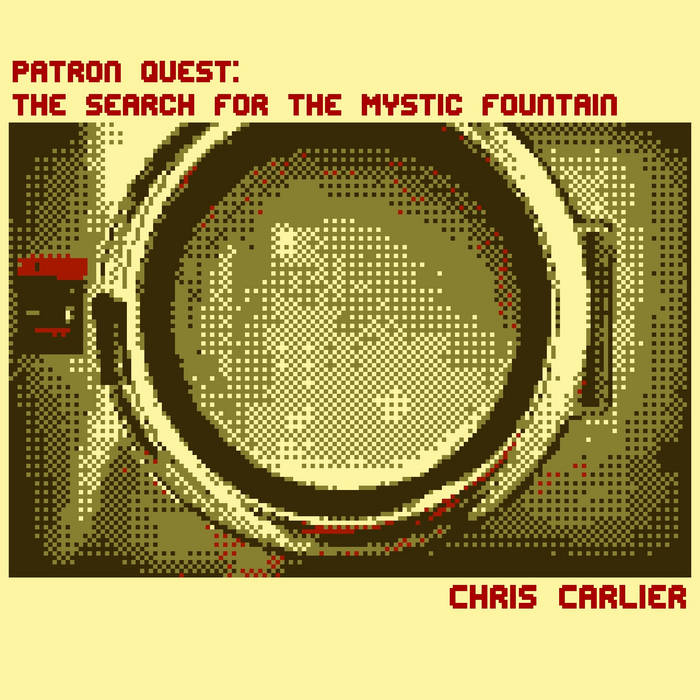 Before they can react, a thunderous boom wakes them all and a treelike figure with eyes lit by the campfire bends the surrounding trees to look at them, like a child observing a snow globe. The giant figure extends a huge, branchlike arm, accidentally grazing the fire. With a look of shock, then something between anger and annoyance, the giant presses down on the earth near them. The ground reacts like a huge bubble filled with water, forcing them all to bounce, but instead of simply landing back in their fur beds, they each land upright and begin to move, in unison. With a horrible, low bellow, the giant appears to be delighted as they all, uncontrollably, and awkwardly, dance.

But they’re stuck. For hours, the giant sways and smiles, and the travellers, with weary limbs flailing, helplessly try to brainstorm themselves out of their situation. As the first light of the sun hints itself through the woods, Cecilia catches a shadowy glimpse of the dog, who is effortlessly stealing a snack from her pack. “Hey!” She protests, “That’s mine!”

Catching what’s happening, Eugene coaxes the dog and says, “Karen! Stick! Go get the stick!” Excitedly, Karen looks around and grabs the cool end of a branch sticking out of the embers of the fire. With the lit end swinging, Karen looks excitedly around. “Bring it here.” The dog continues to look around. “Here.” Finally, the dog runs away with the still-burning branch.

Cecilia calls after her, but then the treelike figure lets out a sharp, low, “Gaugh!” In the growing light, they see the dog has laid the burning stick at the trunk of the figure. It looks stunned. They all stop dancing and collapse. As the first strong ray of light pokes through the trees, the giant figure seems to vanish, and they are free.